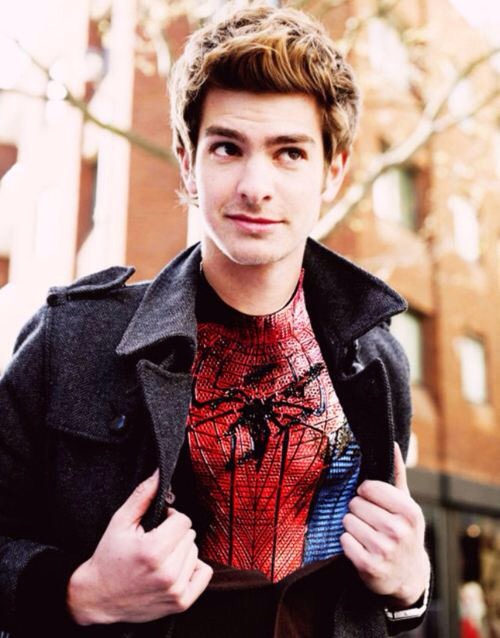 It’s widely known that Marvel had at one time approached Sony about using Spider-Man in the Marvel Cinematic Universe.
The plan was for him to appear in 2016’s Captain America: Civil War, as the character played a huge part in the comic of the same name. But, for whatever reason the deal fell through. Sony is currently in the middle of a “Spidey summit” to discuss the wall crawlers future and, it seems that a deal may have been reached between Marvel and Sony that will see Peter Parker team up with The Avengers in the infinity war.

Latino Review have broken the news about the cross-over and full details can be found here.