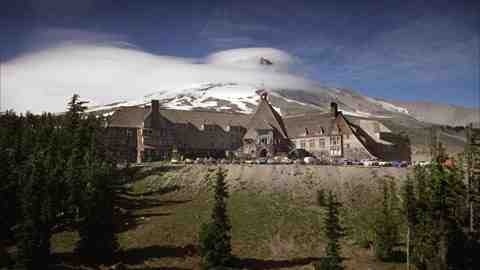 Here’s some news that took me by surprise. Warner Bros are working on a prequel to the Shining.
Overlook Hotel is based on Stephen King’s prologue to The Shining, which was cut from the book.
The movie is being directed by Mark Romane and will tell the origin of the haunted hotel through the eyes of its first owner, Bob T. Watson, at the turn of the 20th century.