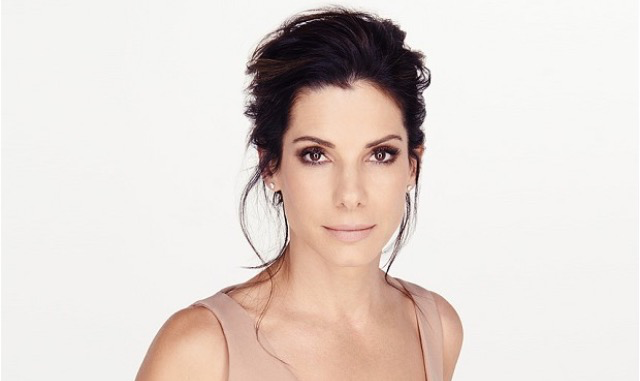 George Clooney is reportedly producing an all-female Ocean’s Eleven movie starring Sandra Bullock. The film is set to be directed by Gary Ross (The Hunger Games). Plot details are currently unknown and it’s not yet clear if the film will have any connection to Steven Soderbergh’s trilogy.

There’s no reason why the reboot couldn’t work, the 2001 Clooney version was itself a remake of a 1960 Frank Sinatra film.

My only feeling is, why not just give Julia Roberts or Catherine Zeta Jones’ character a spin-off?