Claflin will play BRYAN MCNEIL in THE QUIET ONES, a supernatural thriller/horror to be directed by John Pogue (QUARANTINE 2) which James Gay-Rees (SENNA, EXIT THROUGH THE GIFT SHOP) will produce in association with TPSC Films. With the story and original screenplay by Tom DeVille, revisions by Craig Rosenberg, Oren Moverman and most recently John Pogue, the film is currently in pre-production and will start shooting in June 2012 in the UK.

Inspired by true events, THE QUIET ONES tells the story of an unorthodox, but charismatic Professor (Harris) who uses controversial methods and leads his best students off the grid to take part in a dangerous experiment: to create a poltergeist from negative human energy.

Alex Walton, Exclusive Media’s President of International Sales and Distribution, will be selling international rights to the film at the upcoming Marché Du Film in Cannes.

THE QUIET ONES marks Hammer’s next production after the worldwide box office hit, THE WOMAN IN BLACK, starring Daniel Radcliffe, which has taken over $130 million at the box-office worldwide to date.

Simon Oakes, President & CEO of Hammer and Vice Chairman of Exclusive Media said: “Sam is an exciting young talent and a perfect addition to this thrilling project. We couldn’t be happier to have him on board THE QUIET ONES”

Claflin recently starred in Disney’s latest installment of the hit adventure fantasy franchise PIRATES OF THE CARRIBEAN: ON STRANGER TIDES, WHITE HEAT (six part drama for BBC) and Channel 4’s critically acclaimed TV series ANY HUMAN HEART. He will next be seen in Universal’s Summer blockbuster release SNOW WHITE AND THE HUNTSMAN, starring opposite Charlize Theron and Kristen Stewart, to be released in the UK and the US on June 1st. 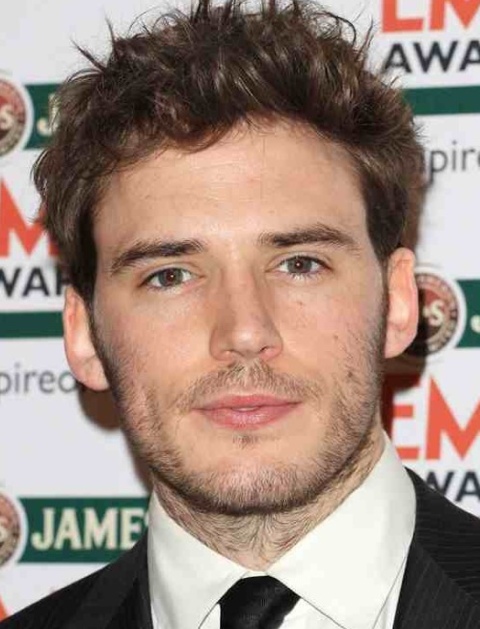