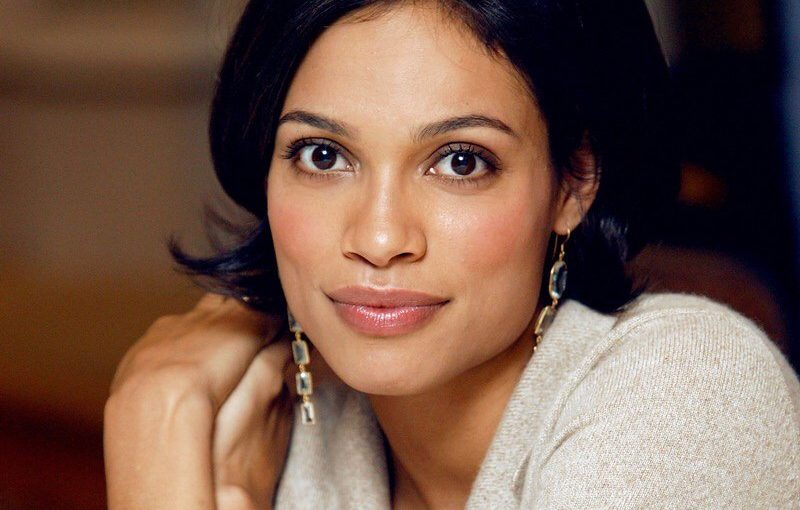 Here’s some disappointing news Rosario Dawson will not appear in The Punisher, when it comes to Netflix later this year.

In a recent interview, Rosario Dawson told Collider that her character, Claire Temple, will not be appearing in the series due to scheduling issues:

At the end of the day, it’s really hard to get all of those casts together. For The Defenders, it was difficult to get everybody together. People are busy! There are so many times where I really want it to happen. I really wanted to do a cameo on The Punisher, but it doesn’t always work that way.