The BBC have released some promo pics of Being Human. Interestingly, there weren’t any pictures of Nina and the cast pictures didn’t feature Russell Tovey. He announced last year that he was leaving, but I assumed it would be after the series. Click on the image to enlarge 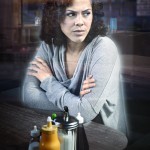 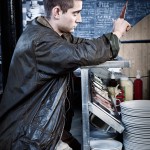 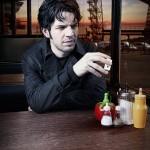 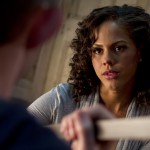 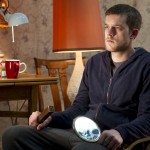 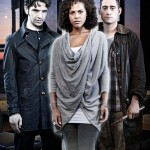 Thanks to BBC pictures