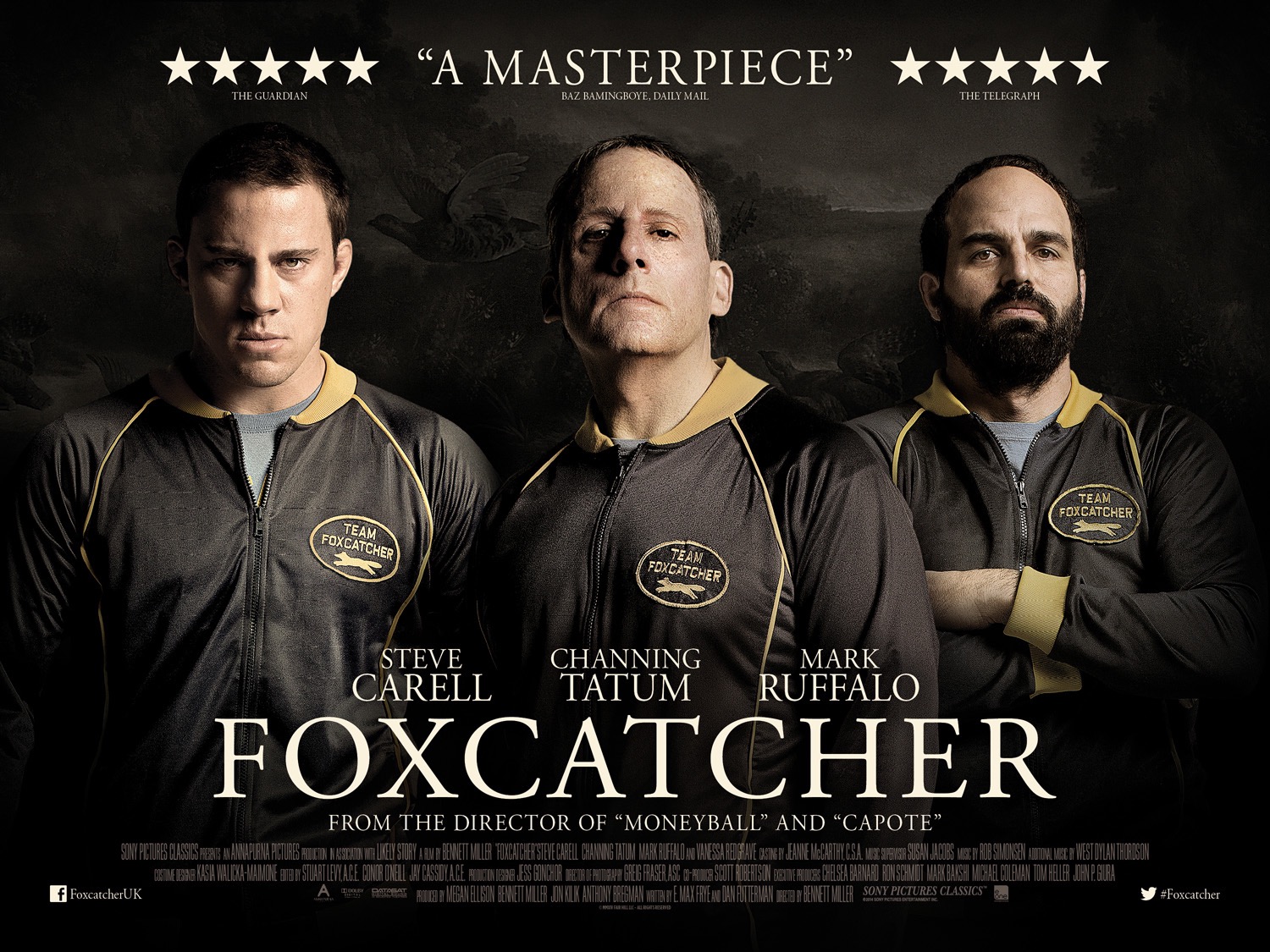 The movie also stars Channing Tatum, whom critics are saying will be firmly placed on the map with this performance.