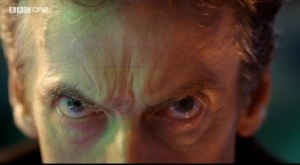 Pre-production has started on series 8 of Doctor Who and another director has been revealed, Paul Murphy.

Last month it was announced that Sightseers director Ben Wheatley will direct the first two episodes.

Filming starts next month and the series is expected to air in August/September 2014.

What did you think about day of the Doctor? And what would you like to see in Series 8? Leave a comment below.