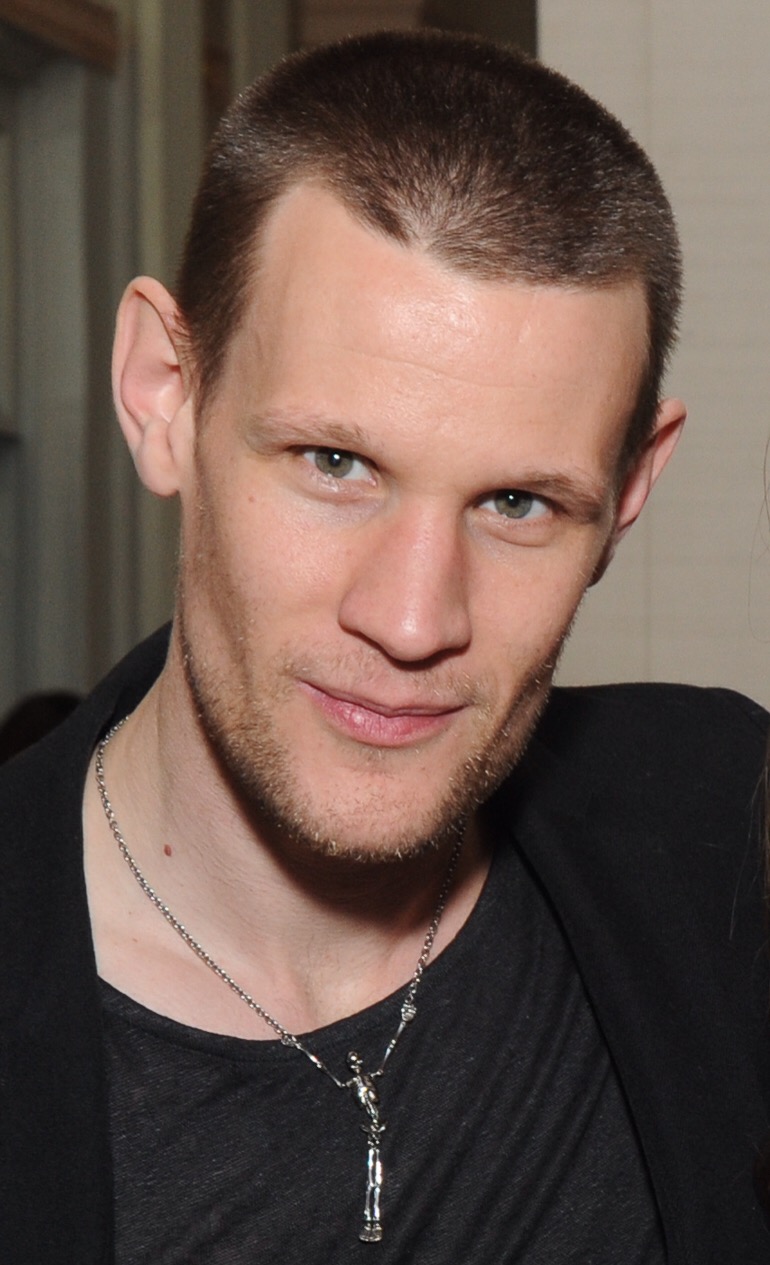 Fresh from making Pride and prejudice and zombies, former Doctor Who star Matt Smith has now been cast as the lead in another zombie movie called Patient Zero. Smith will star opposite Natalie Dormer.

Smith was the first Doctor to ever truly break America and has been busy since he left the show.

He is currently filming Terminator: Genisys and will appear in its two sequels alongside Emilia Clarke and Arnold Schwarzenegger.