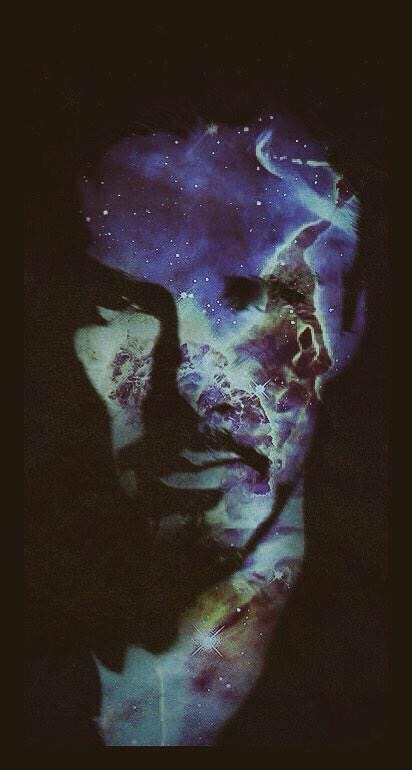 Scott Derrickson has given Marvel fans a little tease, by tweeting an image of Benedict Cumberbatch as Doctor Strange.

It was accompanied with a caption that read, “Strange but not a stranger,” which is a lyric in a song by The Talking Heads.

It is currently unknown if Cumberbatch will actually look like that in the film, or if this is just some really cool art.