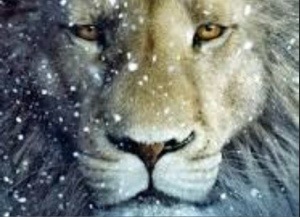 After years in development hell, a fourth film in the chronicles of Narnia series is finally happening.

The Chronicles Of Narnia: The Silver Chair is being produced by The Mark Gordon Company in conjunction with The CS Lewis Company. The cast and director have yet to be announced.
The silver chair was the first book not to feature the Pevensie children.

The franchise has suffered multiple set backs in the past, the death of it’s producer and a studio shift, but I’m confident that the fourth film will be just as entertaining as the previous three.