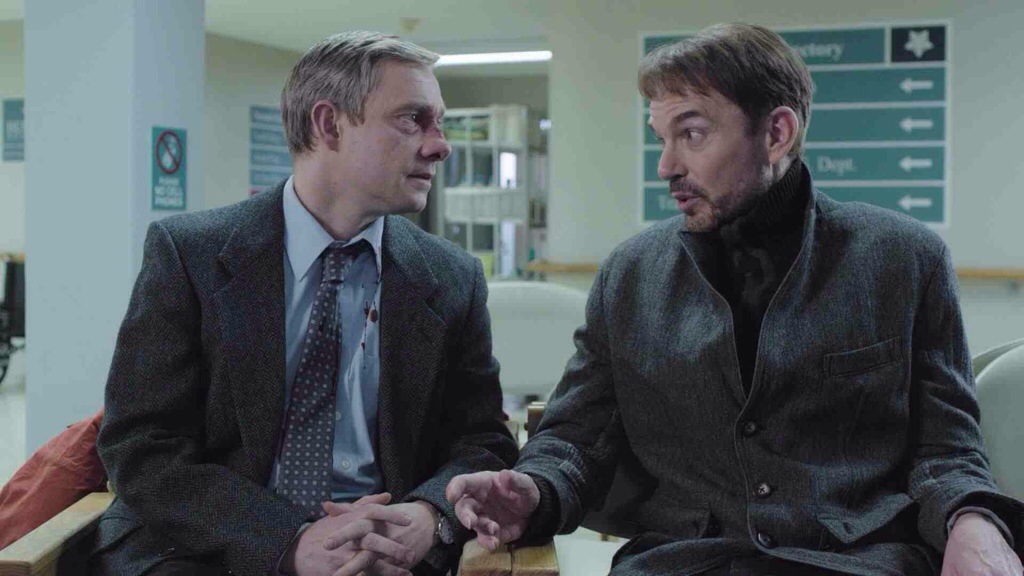 I’ll admit to being sceptical when I heard FX were adapting the excellent Fargo for television, but I was blown away by the series.
If you haven’t seen it, then I highly recommend you check it out.

It’s just been announced that FX have picked it up for a second series.
It looks like they’re turning it in to an anthology show, like American Horror story, or true detective.
Series 2 will consist of 10 new episodes, and it will have an all-new cast of characters and take place during a new time period.
It’s rumoured that the series will be set in 1972 and follow a young Lou Solverson as he returns home from serving in Vietnam.