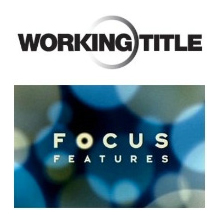 Mr. Bevan and Mr. Fellner are producing the film with Chris Clark (The Guard), and Working Title’s Liza Chasin is executive producer. Focus holds worldwide rights to the feature, and will commence overseas sales at the Cannes International Film Festival in May.

In the thriller, two ex-lovers, Martin (to be played by Mr. Bana) and Claudia (Ms. Hall), find their loyalties tested and their lives at risk when they are joined together on the defense team in a terrorism trial.