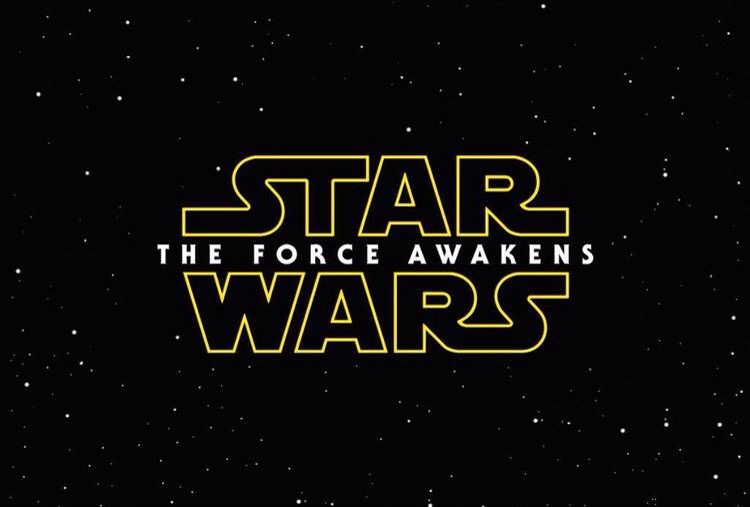 Previously, we’ve heard a few title rumours, such A new Dawn, Rise of the Jedi etc. But the official title is..

I have to admit, the title hasn’t rocked my world, but I’m sure that will change when I’m sat in the cinema.

The announcement was made on Twitter, via Lucasfilm’s official account.
There’s no other information at this time, but with news that John Williams has started scoring the trailer, I’m sure we’ll see said trailer very soon.