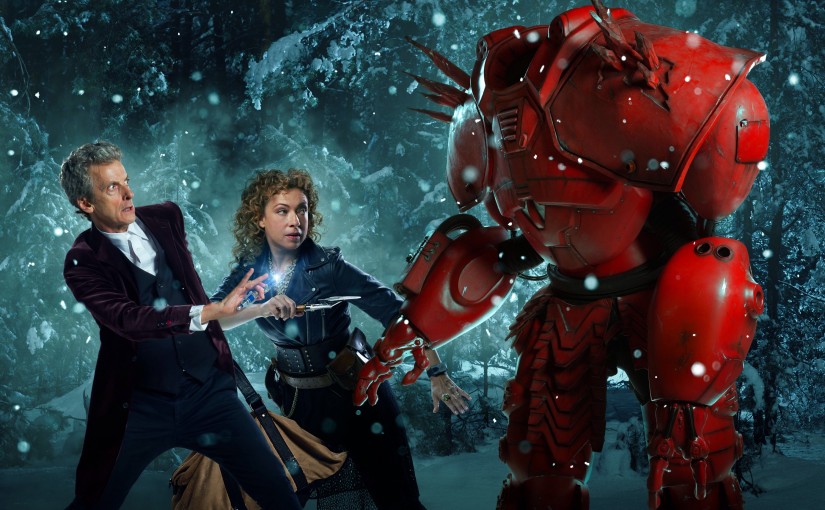 The BBC have revealed a shiny new promo pic, as well as the title for the upcoming Christmas special, The husbands of River Song. I have to say now, I think it’s very clunky. Personally, I would have called it A Song for Christmas, or A Christmas Song.

But what’s very interesting about the below pic, is what Capaldi is holding in his hand-a new Sonic Screwdriver. 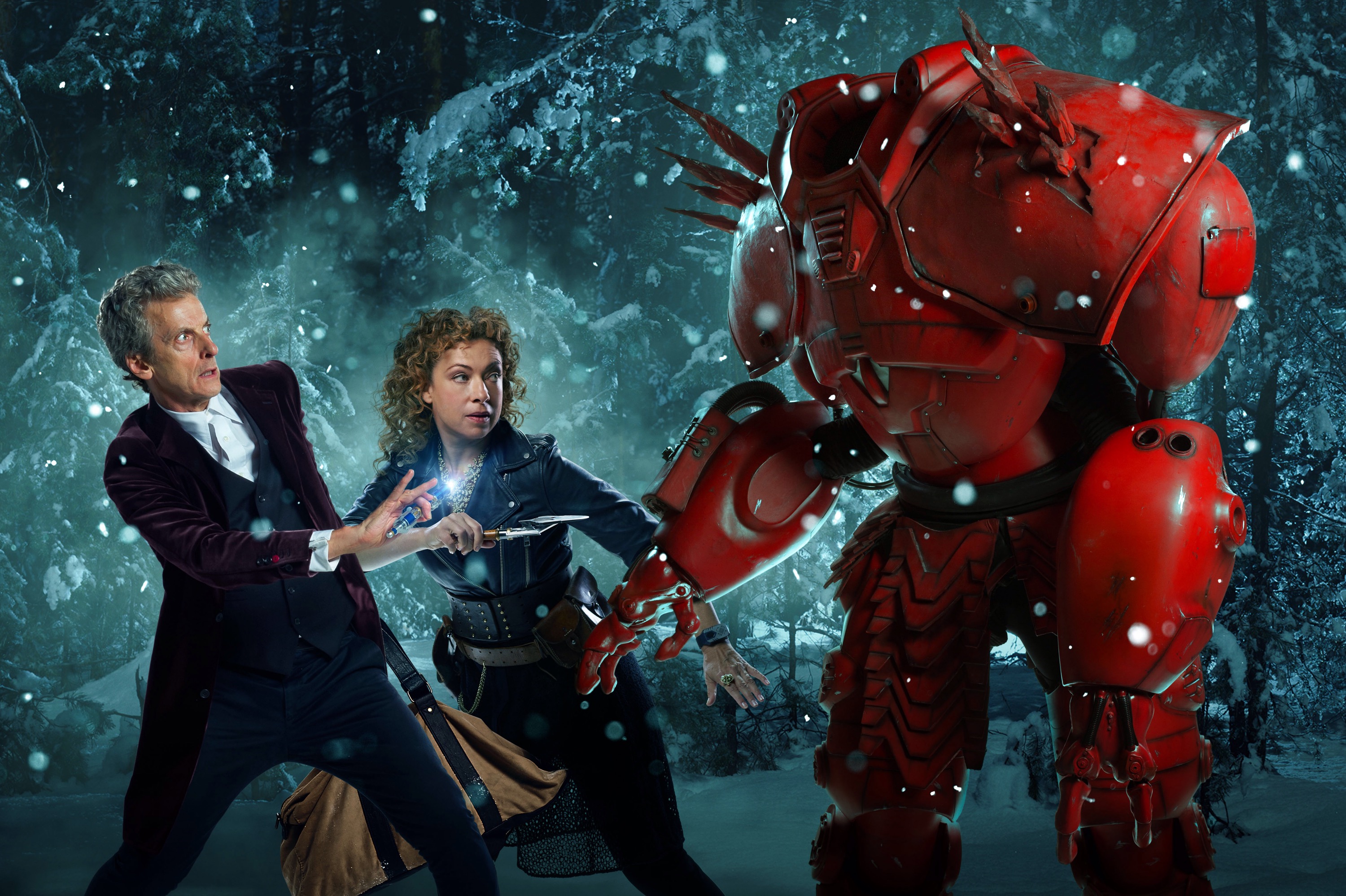 It’s Christmas Day on a remote human colony and the Doctor is hiding from Christmas Carols and Comedy Antlers. But when a crashed spaceship calls upon the Doctor for help, he finds himself recruited into River Song’s squad and hurled into a fast and frantic chase across the galaxy. King Hydroflax (Greg Davies) is furious, and his giant Robot bodyguard is out-of-control and coming for them all! Will Nardole (Matt Lucas) survive? And when will River Song work out who the Doctor is?

The episode stars Peter Capaldi, Alex Kingston, Greg Davies and Matt Lucas and is written by Steven Moffat. It airs 5.15pm, December 25 on BBC One.