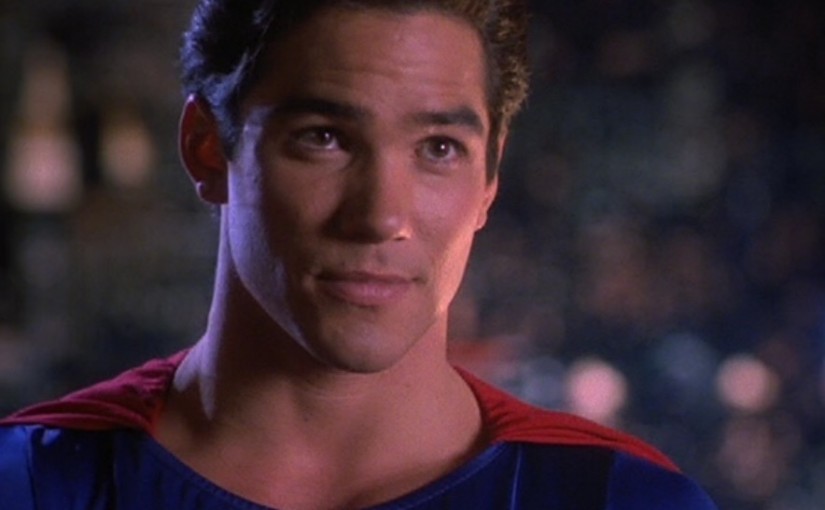 Well, Dain Cain has given his review of Batman V Superman:Dawn of justice. It contains spoilers.

“My son hated it because Superman died. It made me very happy that he took it so personally and that he has such a strong connection to the character (laughs). The movie obviously was so well made; the effects were incredible. It was too long, though, and I admit, I dozed off a tiny bit, but maybe that’s because I was tired after a lot of traveling. Ben was great as Batman and Henry is a very good Superman. This incarnation is so dark compared to the lightness of the Superman I’ve grown to know and love, as seen in the two versions that I grew up with — Christopher Reeve and myself. That’s the only difference to me. [This movie] inhabits a dark world and Superman is such an alien in that world. Wonder Woman is really easy on the eyes, and I love that they introduced the other guys, the Justice League, because those stories are very cool. I loved how they did that. But I don’t see how you have a Justice League without Superman.”