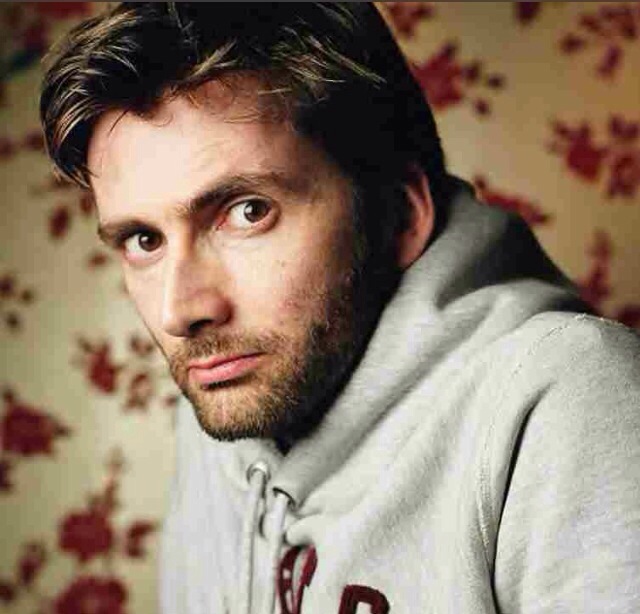 David Tennant has been cast in the US remake of Broadchurch. He will be playing the role of Detective Alec Hardy, the same character he played in the UK show.
The remake is being produced by Fox, with the first episode being written by the original shows creator, Chris Chibnall. Tennant is reportedly playing the role as an American, let’s hope his accent has improved since Rex is not your lawyer. He will also be returning for the second series of Broadchurch.

Tennant is not the first British actor to reprise his role in a US remake.
Richard Ayoade reprised his role as Moss for the pilot of the IT Crowd and Robert Llewellyn returned for the part of Kryten twice, for US pilots of Red Dwarf.