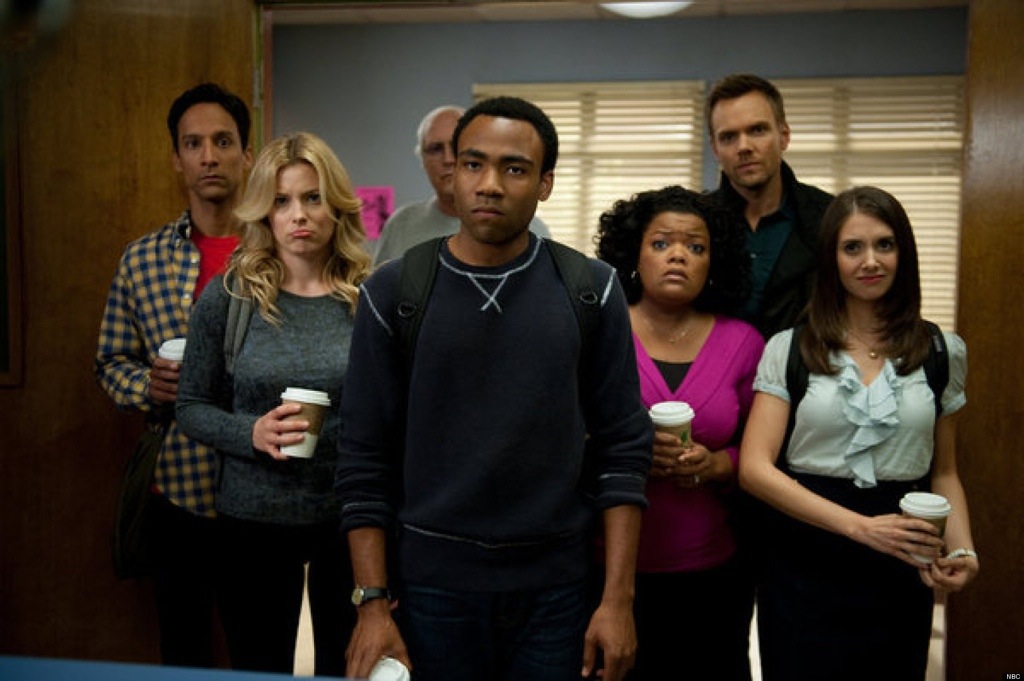 For years community has been on the brink of cancellation. The show has long been a fan favourite, often referred to as the American answer to spaced.
In March fans were dealt a devastating blow, as NBC finally brought down the fatal axe.
Fans waited nervously as the stars contracts expired on June 30th. At the eleventh hour yahoo stepped in and picked up the rights for a sixth series.
Thirteen new episodes will air exclusively on yahoo’s streaming service ‘Yahoo screen’.

Dan Harmon said: “I am very pleased that Community will be returning for its predestined sixth season on Yahoo. I look forward to bringing our beloved NBC sitcom to a larger audience by moving it online. I vow to dominate our new competition. Rest easy, Big Bang Theory.”

Joel McHale added, “Thank you Sony. Thank you Yahoo. Thank you Dan Harmon. And thank you to the greatest fucking fans in the history of the human race. It’s the internet. We can swear now.”