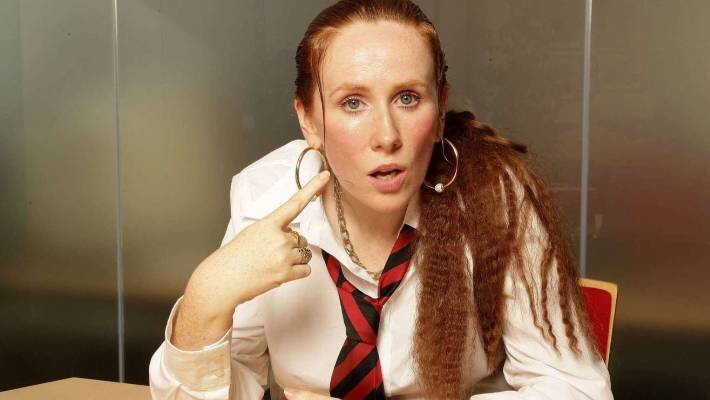 It’s being speculated that Catherine Tate, may be taking over from Steve Carell, in the US version of The Office. She’s in a long list of contenders, including Will Farrell, James Spader, Ricky Gervais and Ray Romano, who are all appearing in Carell’s upcoming, last episode.

I’d say that Tate and Spader are the top contenders. Ricky Gervais has been there, done that. However, it would be fun to see David Brent running, Dunder Mifflin.

But, Catherine is busy in the West End until September, starring in ’Much Ado About Nothing’ with David Tennant. So, it may not be her after all, but, she’d be a strong choice.