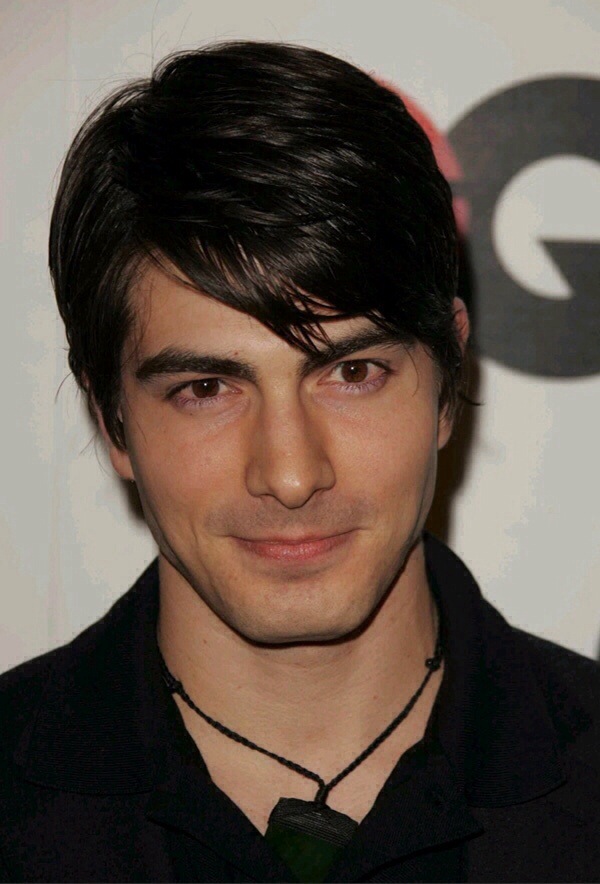 Brandon Routh is no stranger to the DC universe, he famously played the man of steel back in 2006 in Superman returns.
He is now joining the cast of Arrow as Ray Palmer AKA The Atom.
Routh will appear in 14 of the 22 episodes.

I really hope this works out for him, I’ve enjoyed him in many projects, his appearances in Scott Pilgrim and Zach and Miri were hilarious.