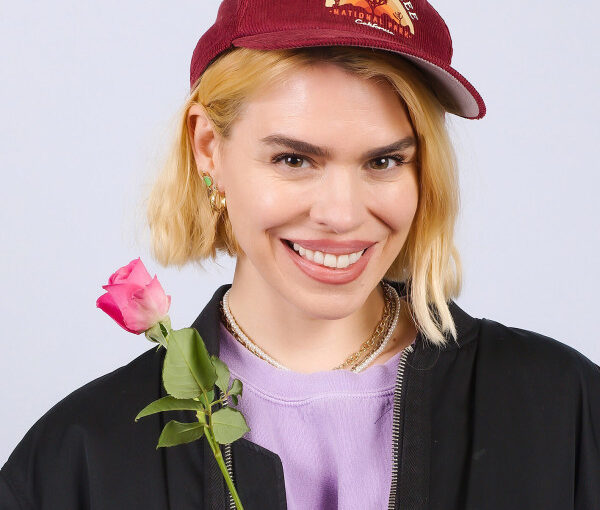 Big Finish has announced that this October, the multi-award-winning Billie Piper returns to the world of Doctor Who as Rose Tyler in the first of two brand-new box sets of full-cast audio adventure, The Dimension Cannon.

Set after the events of the television story, Doomsday, this spin-off drama series follows the exploits of Rose, her friends and her family, trapped in another dimension on a parallel Earth. With her world doomed and a universe at stake, Rose must continue her frantic search for the only person who can help… the Doctor.

Joining Billie Piper in the cast of Rose Tyler: The Dimension Cannon is co-star Camille Coduri, reprising her role as Rose’s mum, Jackie Tyler, and Mark Benton as an alternative version of fan-favourite, Clive Finch.

Billie Piper said: “The Dimension Cannon is such a brilliant idea and gives Rose a lot more life beyond the Doctor. But there’s also something quite sad about her search. It’s a real bitter-sweet series of tales. I’m delighted for the fans to receive these new adventures. It’s something they talk to me about just as much as the episodes I appeared in on TV. It seems like there’s an enormous appetite for it and it’s very moving to imagine listeners spending a few more moments with this family particularly.”

Both volumes, Rose Tyler: The Dimension Cannon Volume 2 — Other Worlds and Volume 3 — Trapped are now available to pre-order as collector’s edition box sets (on CD + download for just £19.99 per volume) or digital download only (for just £16.99 per volume).

Read our review of the first series here.