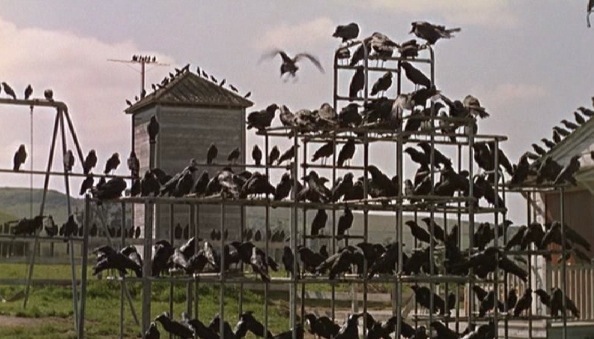 Michael Bay is producing a remake of The Birds.
The film will be directed by Diederik Van Rooijen.
The Birds will be the Dutch filmmakers first Hollywood feature.
Now, I can’t say I’m looking forward to this movie. But, it is worth remembering that Hitchcock’s 1963 masterpiece was itself a remake of a short French film, based on the novel by Daphne du Maurier.