The Shakespeare’s Globe have sent us a press release, along with images, of Arthur Darvill’s upcoming play Doctor Faustus:

Arthur Darvill, who is best known for his role as the Doctor’s current companion Rory in BBC’s Doctor Who, will play Mephistopheles in Shakespeare’s Globe’s first production of Christopher Marlowe’s Doctor Faustus. Paul Hilton, who was recently seen in the BBC drama Silk,will play the title role of the scholar who makes a pact with the devil in exchange for knowledge.  The production will run from 18 June to 2 October and is directed by Matthew Dunster and designed by Paul Wills. They will both collaborate with Puppetry Director Steve Tiplady, former Artistic Director of Little Angel Theatre Company, to transform the Globe in to an arena of wild spectacle with larger than life puppets and illusion. Huge flying dragons and horned stilt walkers will help to bring this dark fantastical world to life.

Doctor Faustus is one of the greatest tragedies in English before Shakespeare, and is being staged for the first time at the current Globe. Restless for knowledge and power, Faustus forsakes scholarship and makes a pact with the Devil: In exchange for giving his soul to the Devil after death, the evil spirit Mephistopheles will serve him for 24 years, providing him with magic and knowledge beyond his wildest dreams. 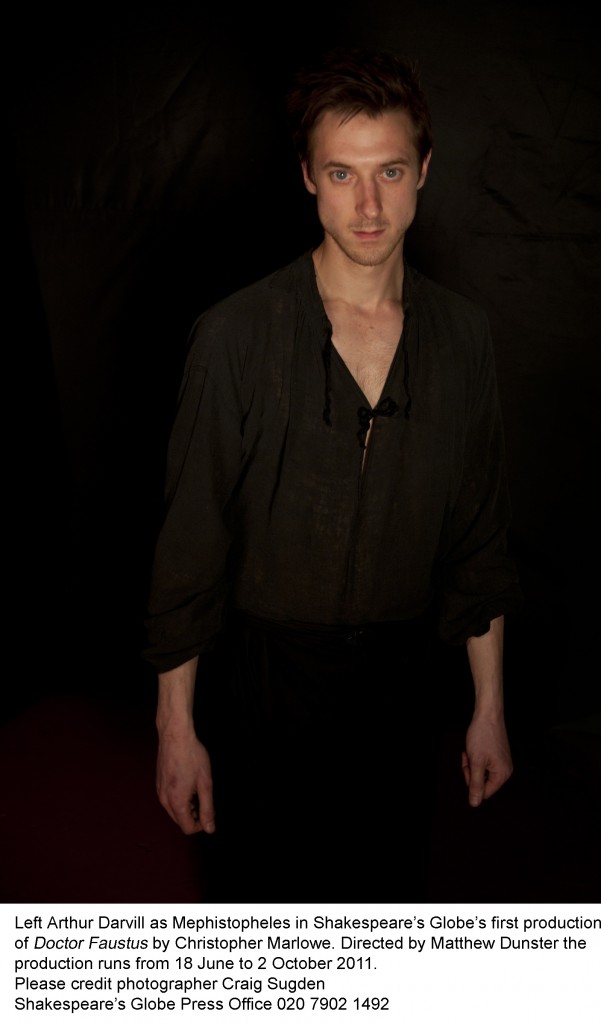 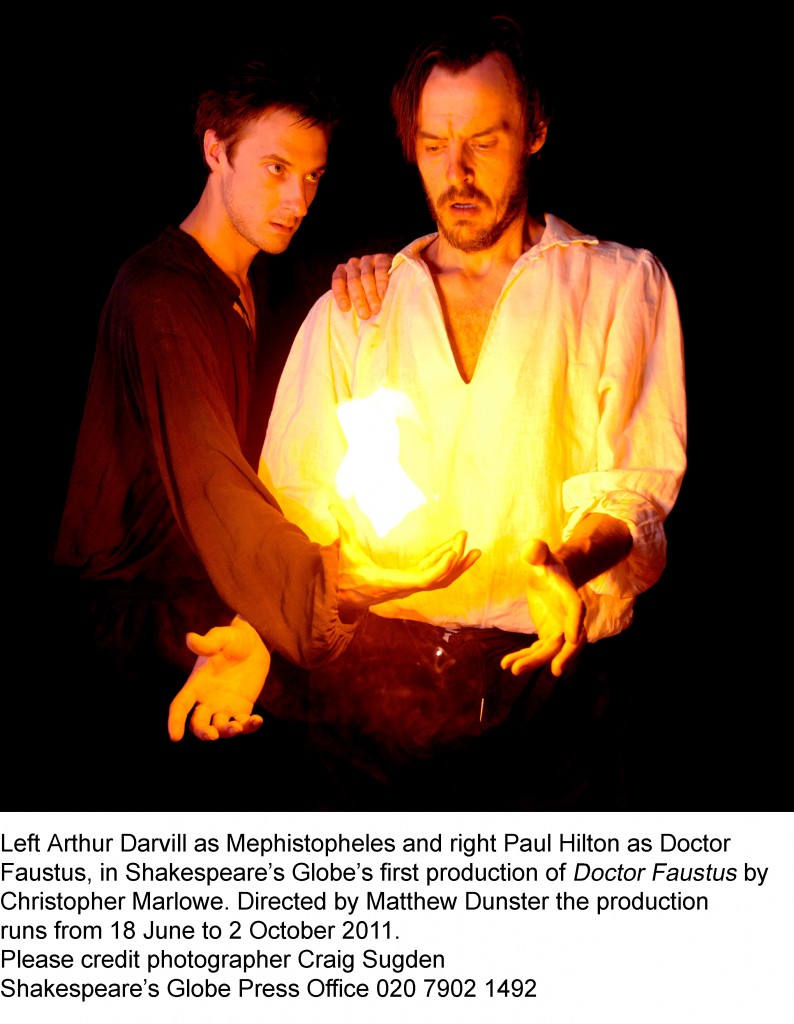 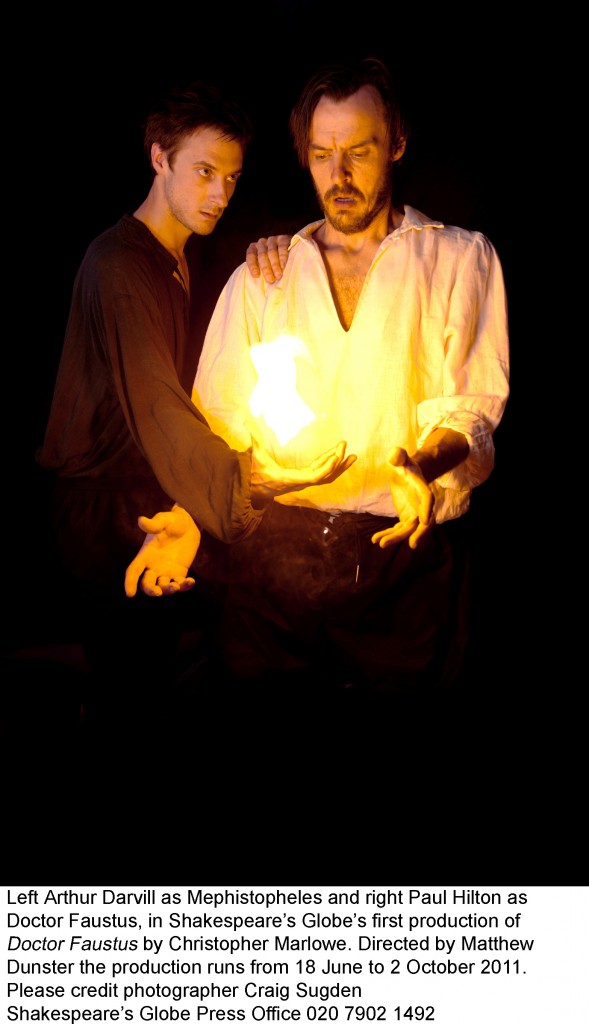 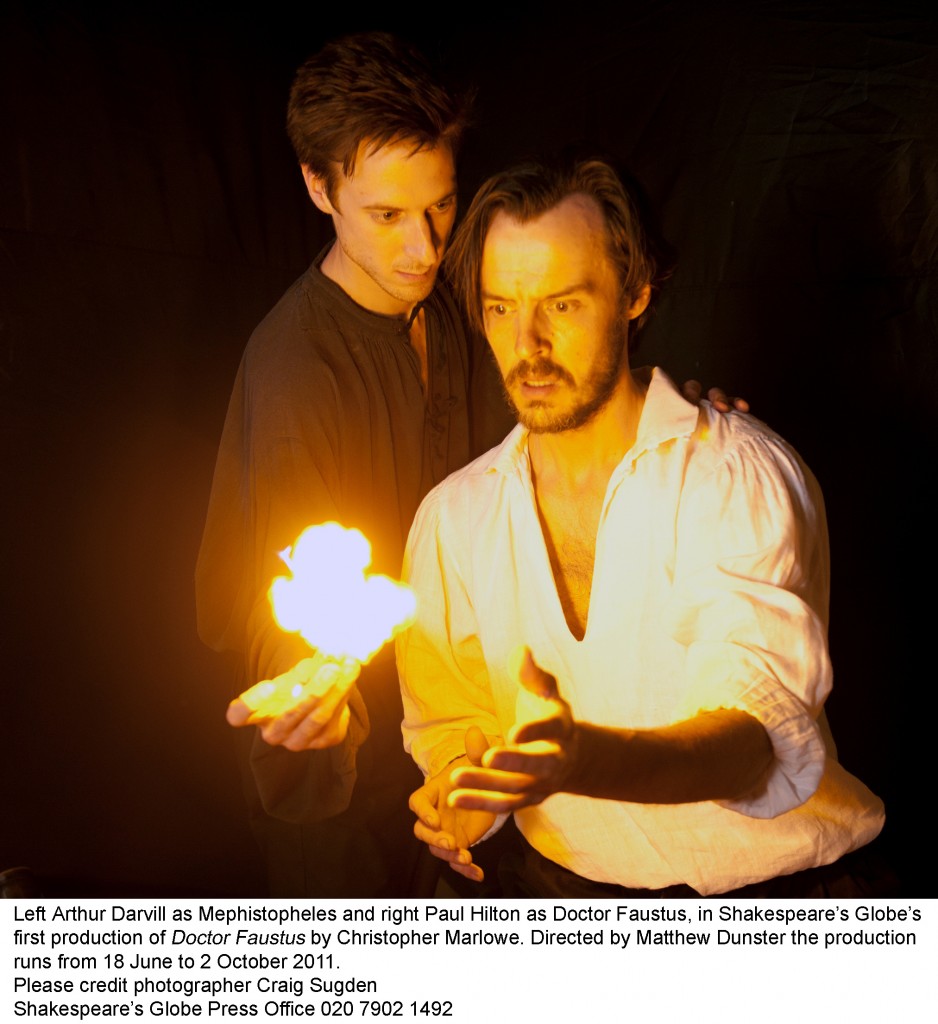