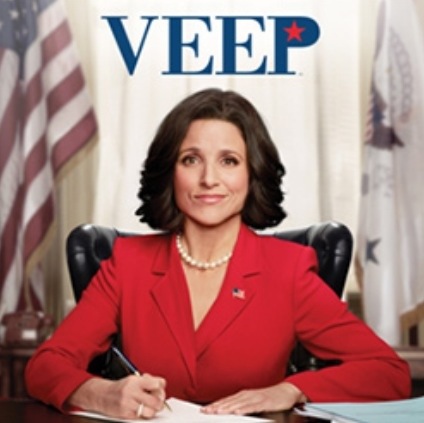 Created by Armando Iannucci (The Thick of It, In the Loop), the eye-watering comedy is scripted but shot in an improvisational style giving VEEPSM authenticity without being specifically biographical about what it is like to hold the least effectual post in the most powerful office in the world.

Already known as the place to watch the latest releases without subscription, blinkbox offers a broad range of premium HBO series including all four seasons of smash hit supernatural drama True BloodSM and the acclaimed blockbuster mini-series Band of BrothersSM and The PacificSM. As with all blinkbox titles, these HBO shows can be viewed on PC, Mac, Smart devices (TV, Blu-Ray players, Set Top boxes), iPad, Xbox 360 and PlayStation 3.