Here are ten character posters for Disney’s upcoming ‘into the woods’.

The movie is a modern twist on the beloved Brothers Grimm fairy tales, intertwining the plots of a few choice stories and exploring the consequences of the characters’ wishes and quests. This humorous and heartfelt musical follows the classic tales of Cinderella, Little Red Riding Hood, Jack and the Beanstalk, and Rapunzel—all tied together by an original story involving a baker and his wife, their wish to begin a family and their interaction with the witch who has put a curse on them.

· Meryl Streep (“The Iron Lady,” “The Devil Wears Prada,” “August: Osage County”) portrays the Witch who wishes to reverse a curse so that her beauty may be restored.
· Emily Blunt (“Looper,” “The Young Victoria,” “The Devil Wears Prada”) is the Baker’s Wife, a childless woman who longs to be a mother.
· James Corden (Gavin & Stacey) plays the role of the Baker, a hard-working man who desperately wants to start a family.
· Anna Kendrick (“Pitch Perfect,” “Up in the Air”) fills the shoes of Cinderella, who finds herself on a journey of self-discovery.
· Chris Pine (“Star Trek Into Darkness,” “Jack Ryan”) portrays Cinderella’s Prince, charming and impossibly handsome, who is on an endless quest to find his bride.
· Johnny Depp (“Pirates of the Caribbean” films, “The Lone Ranger,” “Sweeney Todd”) steps in as the Wolf, who sets his sights on Little Red Riding Hood.
· Lilla Crawford (Broadway’s “Annie”) makes her feature-film debut as Little Red Riding Hood, a smart and spunky girl who journeys into the woods, finding unexpected adventures along the way.
· Daniel Huttlestone (“Les Misérables”) lands the role of Jack, an absentminded and adventurous boy who trades his treasured cow for five magic beans.
· MacKenzie Mauzy (“Brother’s Keeper,” Broadway’s “Next to Normal”) plays Rapunzel, a sheltered young woman who experiences the world beyond her tower for the first time.
· Billy Magnussen (Broadway’s “Vanya and Sonia and Masha and Spike,” “Boardwalk Empire,” “The East”) is the dashing and eager Prince who courts Rapunzel. 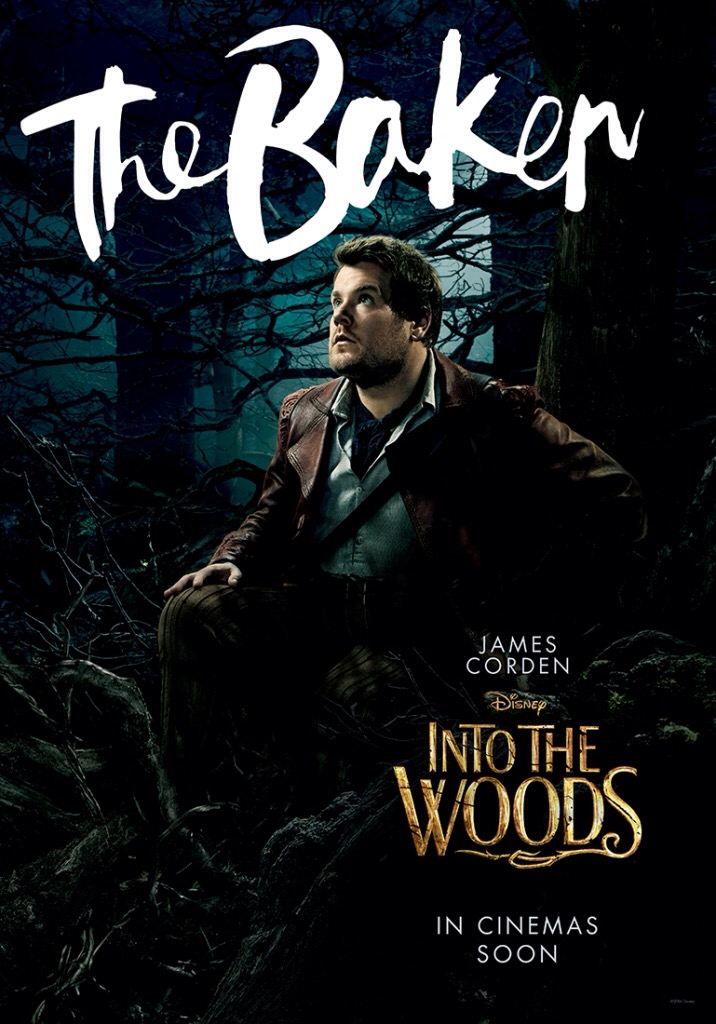 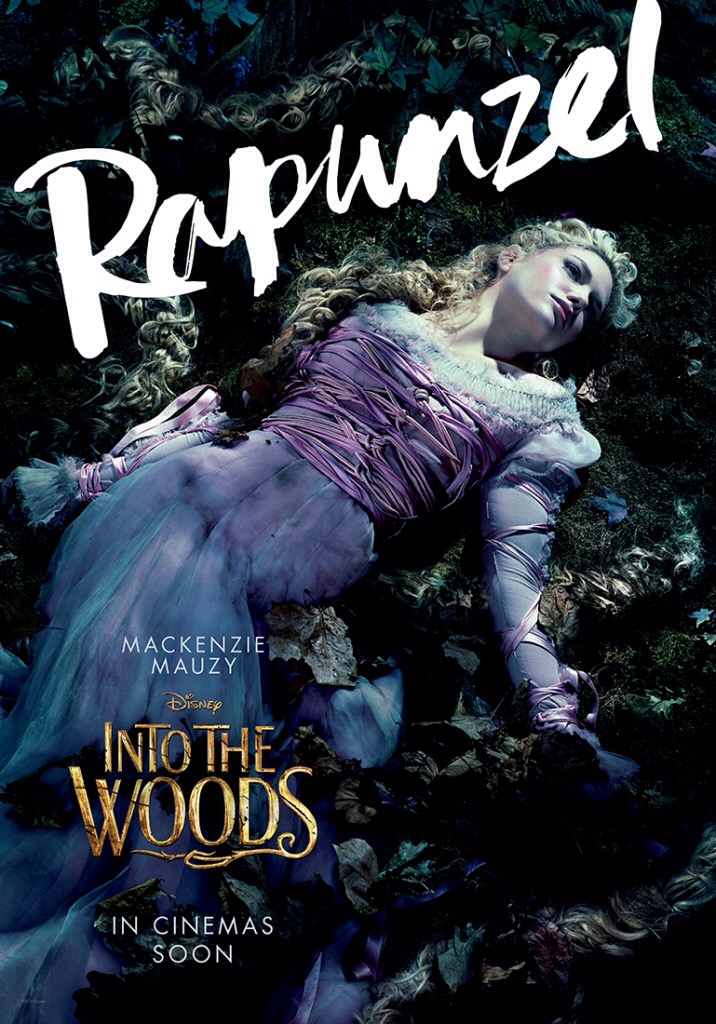 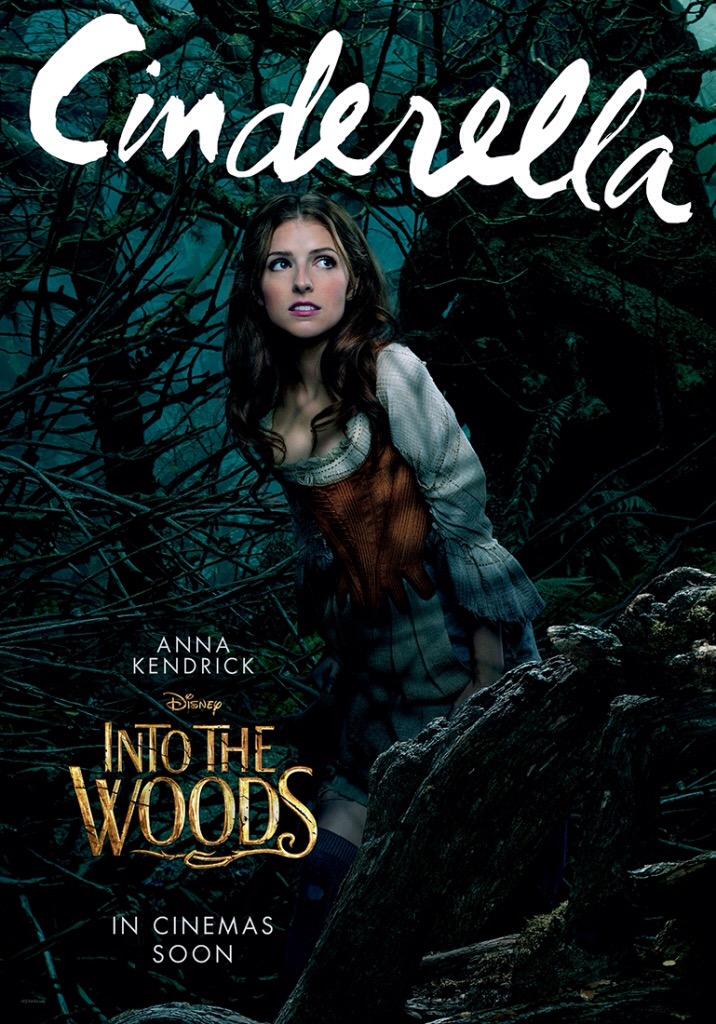 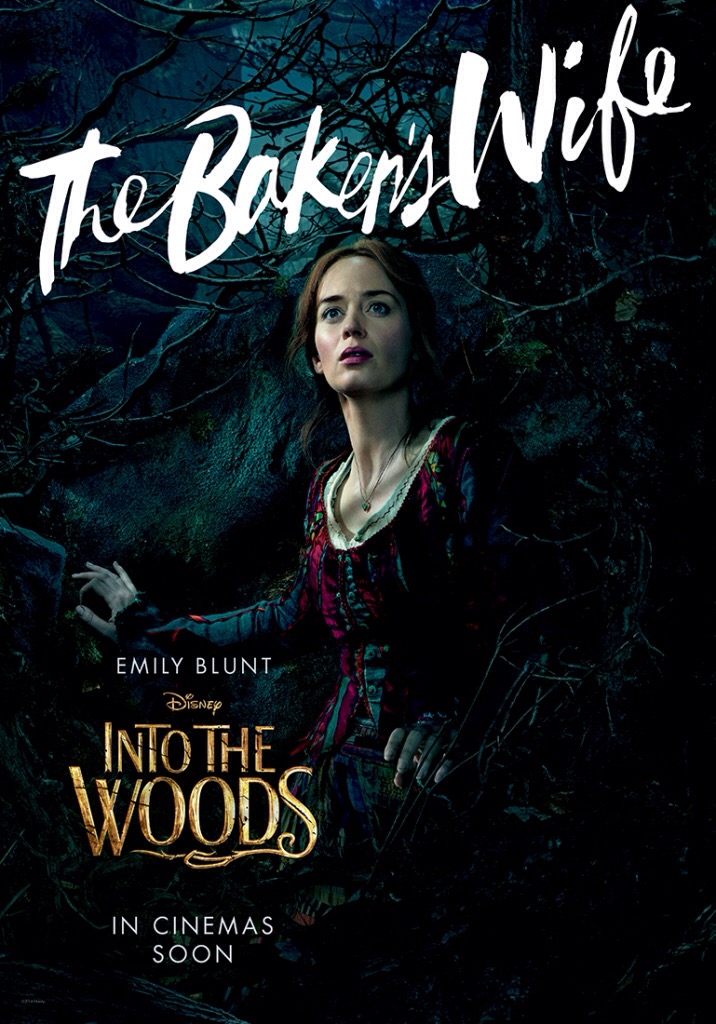 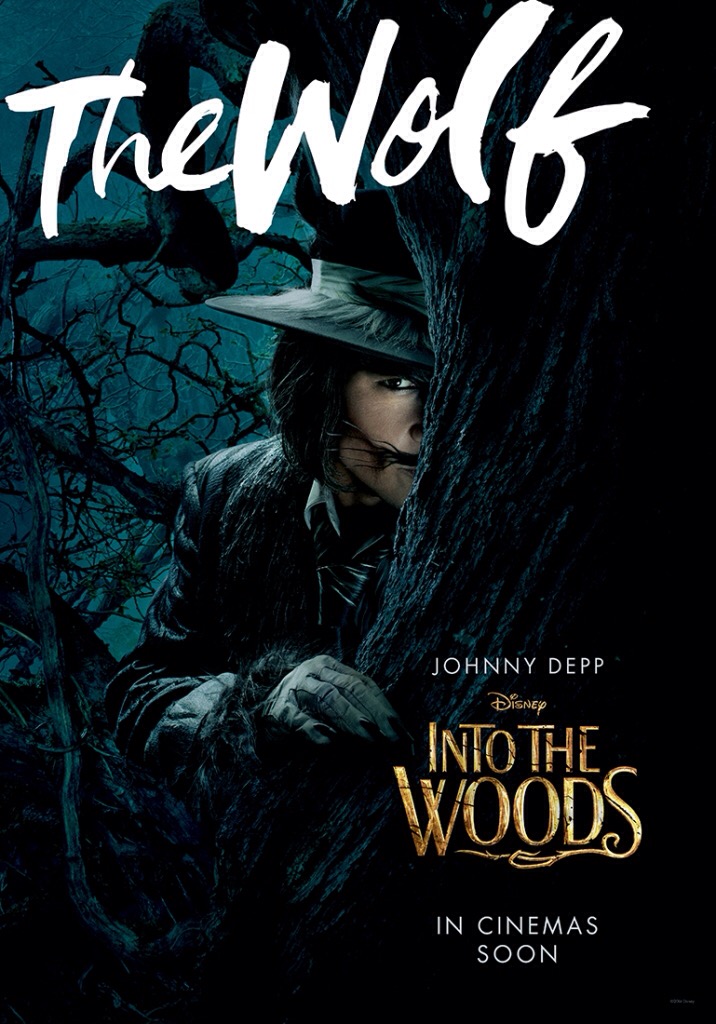 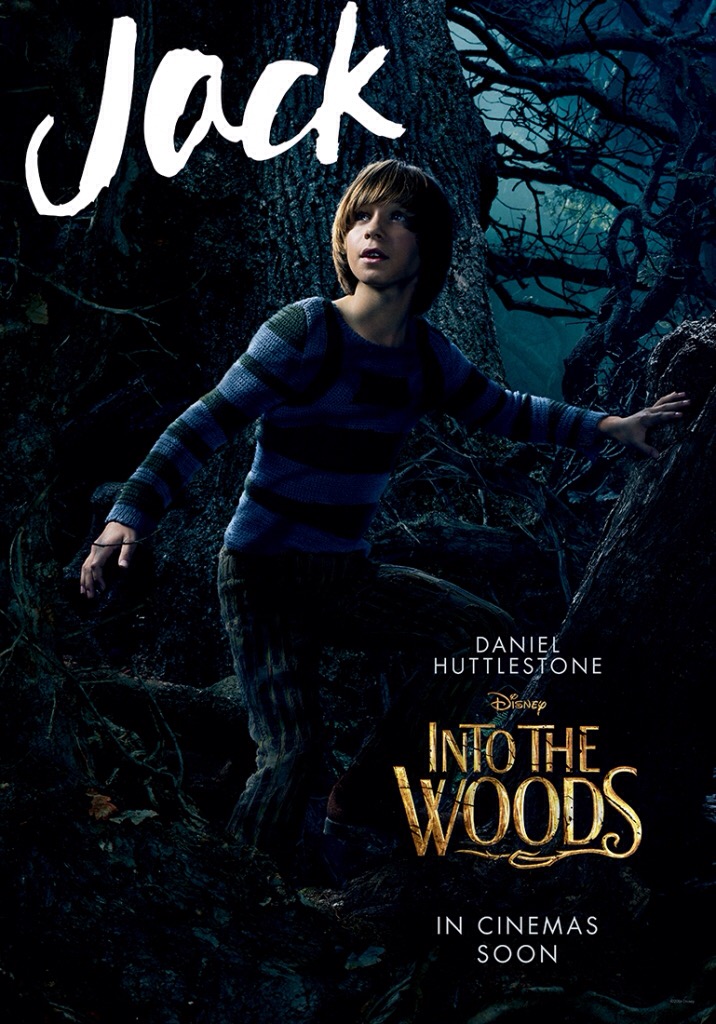 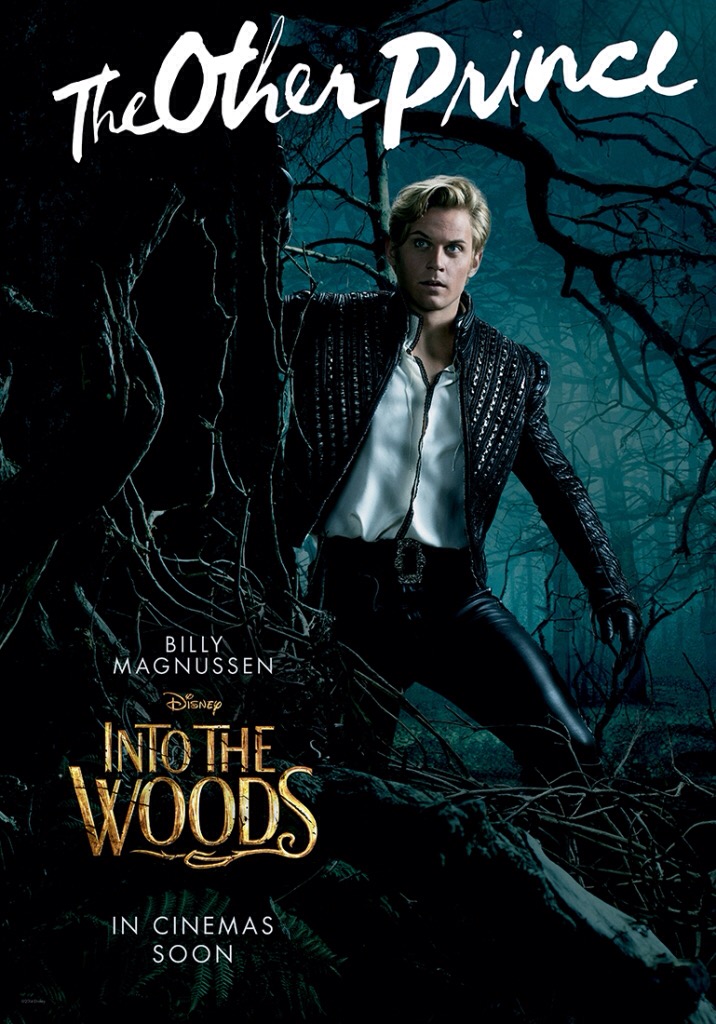 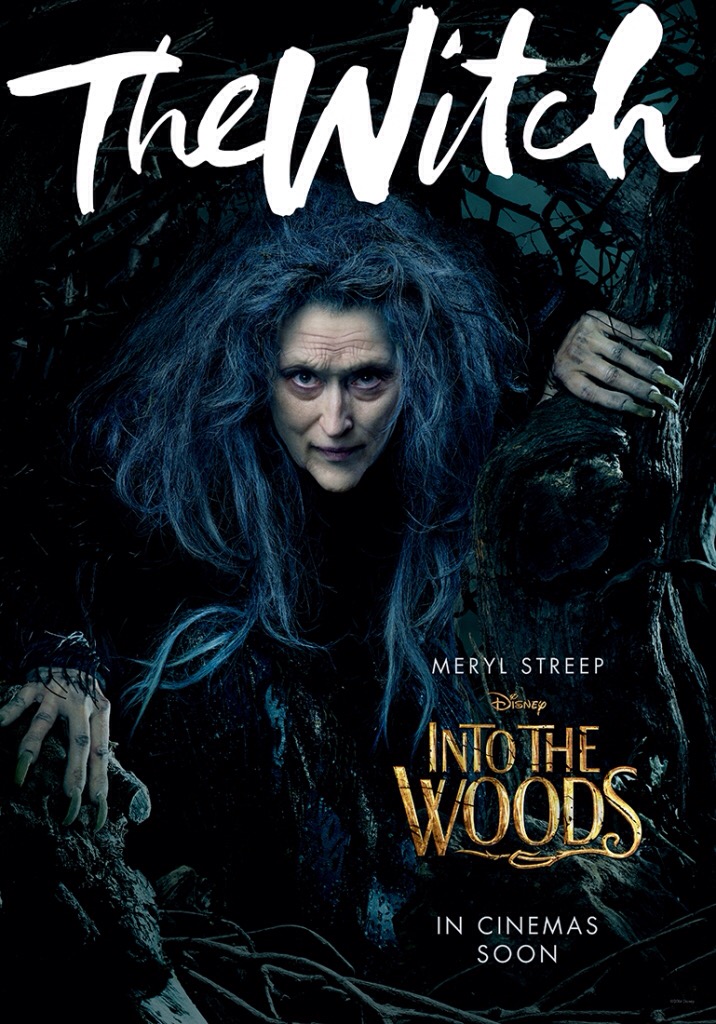 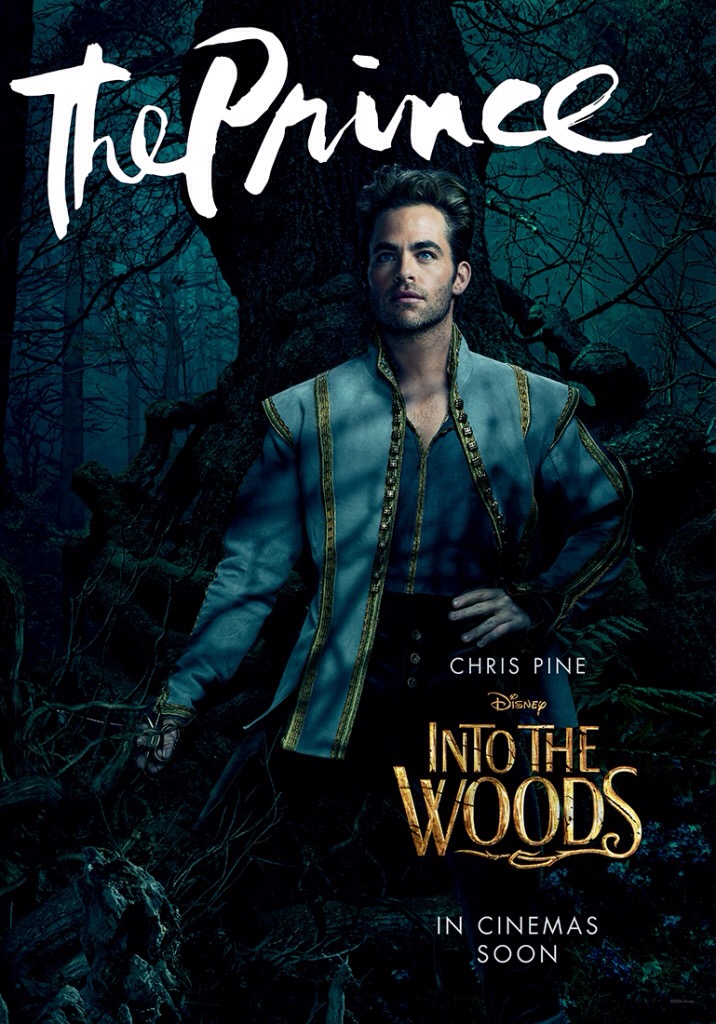 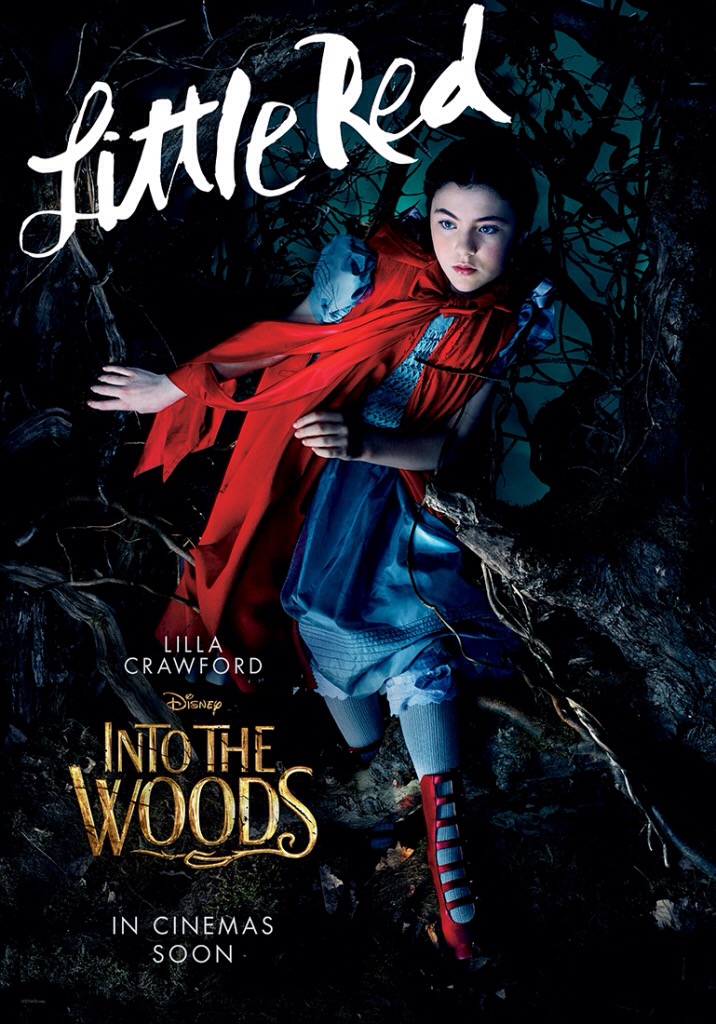